The first time I walked into San Quentin I was so nervous I could feel my heart pounding in my knees. I was there as a volunteer; to teach an art class to inmates. I had grand visions, hoping I could teach my students to cultivate goodness in their lives through art. To my surprise my students turned out to all be sensitive people - already cultivating goodness in their lives. Many of them had horrific and frightening pasts. All of them felt deep remorse for the acts of violence that had landed them in that place. But they had long ago turned away from violence - even renouncing membership from ever-powerful prison gangs. I humbly realized that they had goodness to teach me.

I became fascinated with this question: how did they turn their lives around, especially from within the oppressive atmosphere of the prison? I did not teach it to them; most of them had been in prison for decades and had long-ago discovered their own methods for cultivating integrity. They inspired me. When I moved away from the Bay Area, the only trace I had of them was demonstration sketches I had drawn when they modeled for each other in class. I decided to paint them, as an homage for everything they taught me.

One of my students, Ronnie Goodman, became a longtime mentee. Ronnie's artwork was selected for an exhibit at the PS1 Gallery in New York: Marking Time, Art in the Age of Mass Incarceration.

Somebody passing by asked Ronnie and me how we knew each other. With a smile he said, "By way of San Quentin." 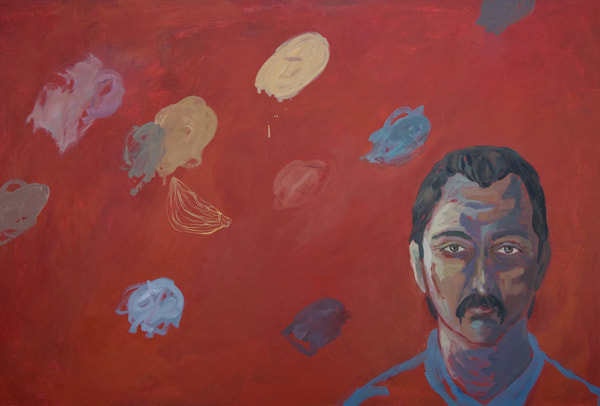 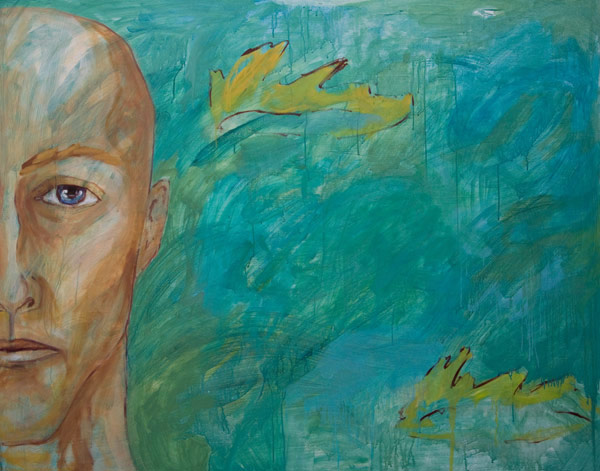 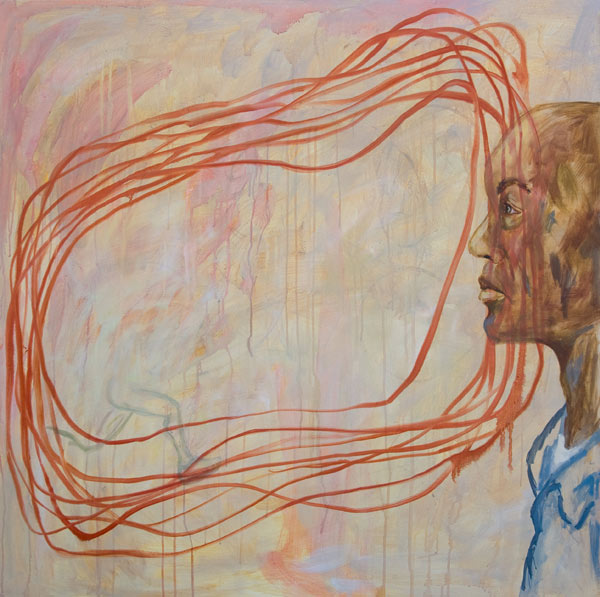 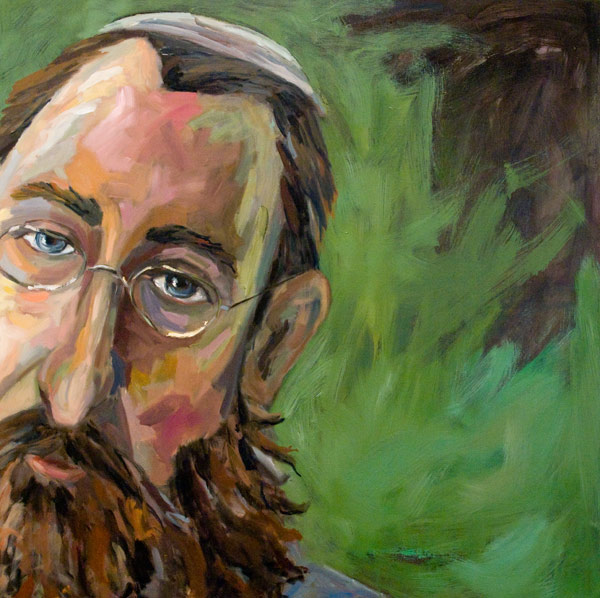